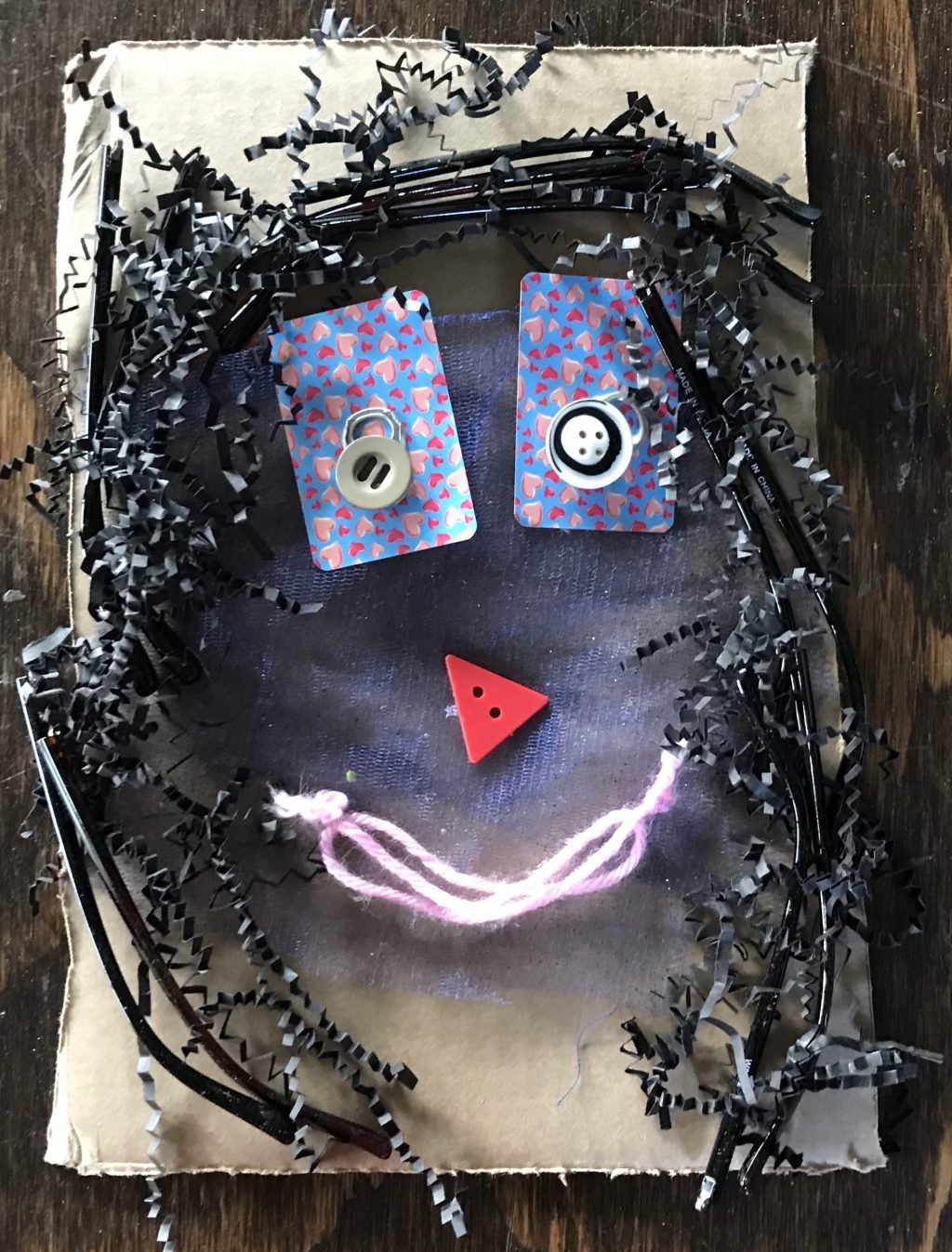 Cathy Kersh Millstein joined reDiscover's board in 2022. Raised in Los Angeles, she has spent most of her career working to improve the lives of her fellow Angelenos. Following five years as a lawyer in private practice, Cathy entered the nonprofit sector as a Program Manager at New Schools Better Neighborhoods (NSBN) and later as a Scholarship Program Manager at Jewish Vocational Services (JVS). For the past five years, she has leveraged her law and nonprofit expertise as a volunteer attorney at Bet Tzedek Legal Services.

Cathy has also been an active volunteer over the past two decades with several local organizations, including Determined to Succeed, Food on Foot, A Window Between Worlds and Our House Grief Support Center.

Cathy first learned about reDiscover a few years ago when her (now) 10-year old daughter attended her first Tinkering Camp. When visiting the camp and seeing kids working with recycled materials, power tools and an open-ended approach to projects, Cathy was quickly sold on reDiscover’s mission.  Cathy is excited to bring her perspective as both a parent and a nonprofit professional to her tenure on the reDiscover Board.